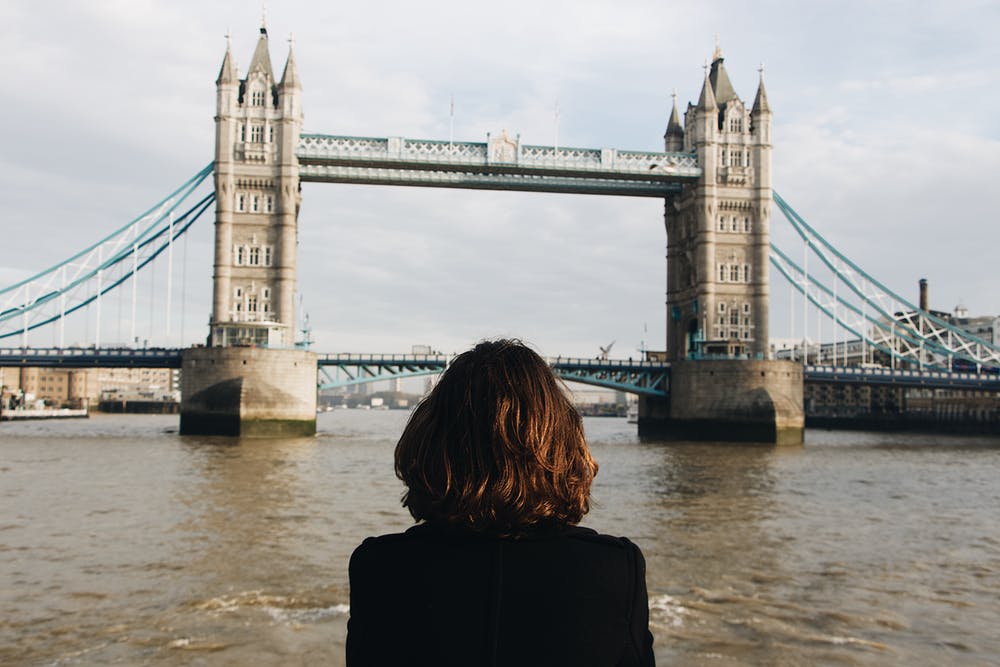 After weeks of personal attacks and an unending deluge of media dogpiling, Theresa May tendered her resignation on May 24, 2019. The announcement came outside 10 Downing Street in London, the sudden but perhaps expected result of a public quick to label her as the worst Prime Minister in the eyes of many.

Although public opinion is the proverbial straw that broke the camel’s back, Theresa May’s downfall can be attributed to two main issues. Her first major blunder was the calling of a general election in 2017; the other was allowing the EU to largely dictate, by defining the sequence of events, how Britain’s exit negotiations would proceed.

David Cameron, the previous prime minister, lost the Brexit referendum in 2016, which heralded his own departure that same year. Even after not fulfilling his Conservative promise made during the 2015 election, Cameron was not willing to remain when Brexit became a certainty.

Thus, the board was set; May announced on April 18, 2017, that she would call a general election in the hopes of improving her majority of 17 percent, compared to the Conservative ranking that placed than 20 percent ahead in the polls.

She reportedly said that, “division in Westminster will risk our ability to make a success of Brexit.”

Yet the election did not bring Westminster together at all. May lost the majority she’d inherited from her predecessor, which forced her to join with the Democratic Unionist Party. This, in turn, meant that any attempt to pass an EU Withdrawal Bill from her administration would face significant backlash.

The second flaw in May’s administration came when she resequenced Brexit with EU negotiators.

The EU initially demanded that negotiations be broken up into two segments: one discussing the withdrawal itself and the other discussing future EU-British relations. Despite this apparently reasonable plan, agreeing to this sequencing proved fatal to May’s regime.

In a nutshell, it ensured that the EU would get what it wanted from the agreements before Britain had a chance to discuss what it wanted in turn. As an example, May agreed (by proxy due to the sequencing of the deals) that Britain would pay $50 billion as a ‘divorce settlement’ for leaving the EU. This, known by many to be Britain’s biggest card to play in the negotiations, had been essentially given away.

This left May with a terrible deal from the perspective of pro-Brexit citizens, as it gave away many of the UK’s bargaining chips and relied on a Parliament hostile to May to salvage the situation. Though she tried three times to pass the Withdrawal Agreement, she attached her resignation to the decision to not go through with a fourth try.

Ultimately, May’s story is a cautionary tale. Theresa May will now be remembered as possibly the worst prime minister in living memory, though she could have been so much more. A majority in Parliament could have been hers, had she run a better campaign or not blundered major decisions. Her failure is an example of the price of failure in politics.

Read More
HHealth
Amazon currently has a policy that prevents hemp-derived substances from being sold by those that use its platform.…
Read More
PPolitics
Sometimes vacations don’t have to end just because the holidays are calling. This is apparently what the Duke…
Read More
HHealth
As weed has become increasingly popular and legalized, it’s been quickly suggested by every hemp-lover as the wonder-cure…
Read More
AArts
Technology changes everything, even the art world. When it comes to art specifically, many are discussing how technology…
Read More
LLifestyle
The discussion surrounding the “vaping crisis” has only risen in past months, and Instagram, like many social media…
Read More
EEntertainment
Fans and detractors will already be aware of director J.J. Abrams’ distaste for endings. He himself has previously…
Total
0
Share
0
0
0
0
0
massa Aliquam commodo pulvinar efficitur. Praesent tempus neque. leo. sem, risus.