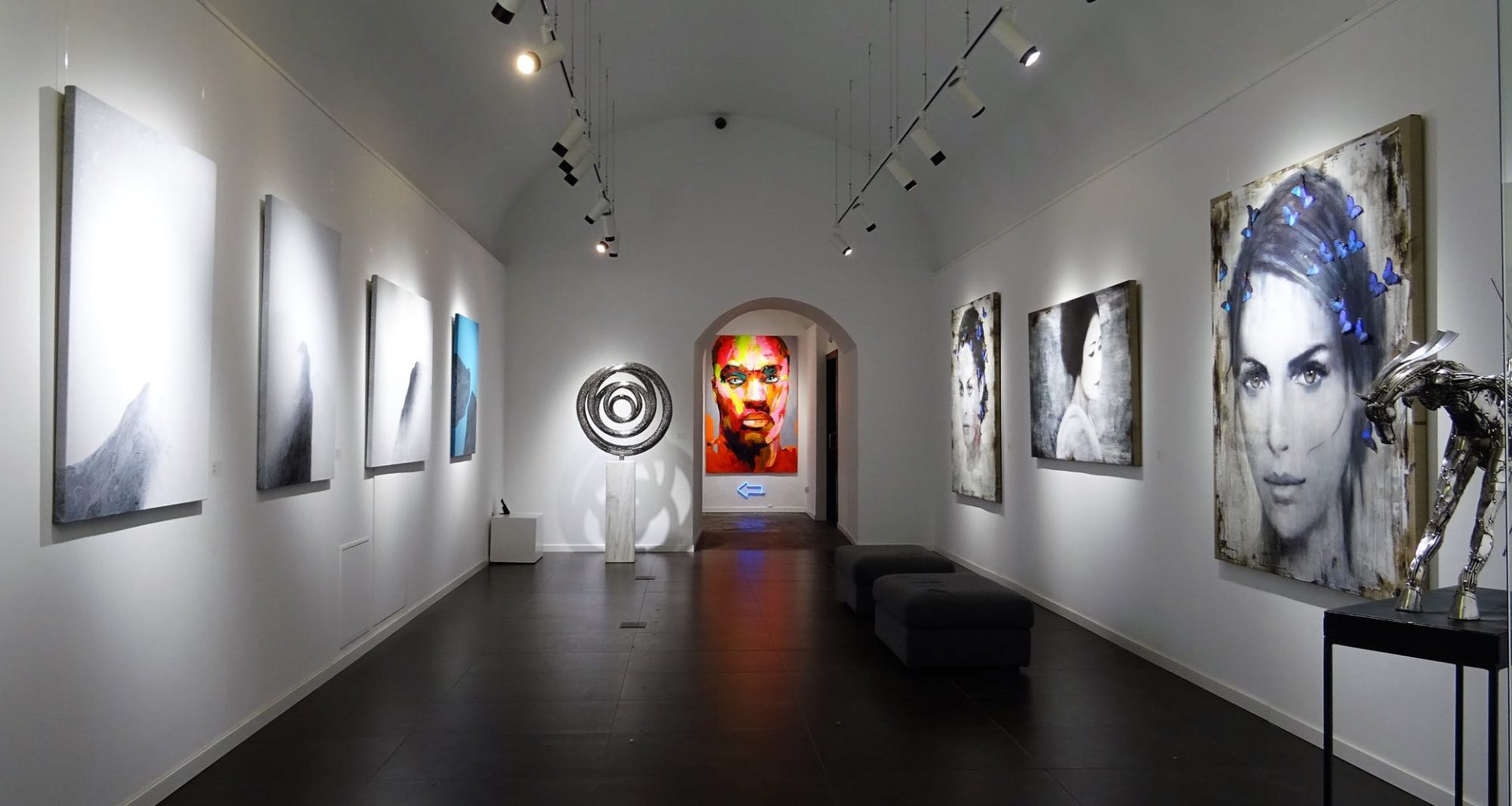 Art or Awful?: $1500 Sale on eBay for Meme Artwork for the ‘Something Awful’ Forum

Technology changes everything, even the art world. When it comes to art specifically, many are discussing how technology is changing the way that technology allows artists to distribute their works and how this may be disrupting traditional channels through which art is found, observed, and exchanged.

One lesser-discussed aspect of technology and how it impacts art is in how online communities have permanently changed art, both in its development and in what constitutes art that should be pursued. YouTube allows video artists to produce hour-long essays both on pop culture and on politics, or for would-be editors to showcase their skills.

Tumblr and Twitter are both the origins of several GIFs that eventually transformed into memes, spreading throughout the Internet not unlike a biological virus through a city. The Internet is also responsible for paintings of Spongebob Squarepants being not only featured at a serious art auction but becoming worth millions of dollars!

The latest in a long line of head-scratching art exchange developments thanks to the Internet is the selling of a piece of “meme artwork”, originally hailing from the Something Awful forums, on eBay for $5100.

This drawing – not a painting, even – was originally composed by a Seattle, Washington resident named James Kunert-Graf. He drafted it for a game that took place on the aforementioned forums, which had its heyday during the prelude to the dot com bubble burst. In those days, Something Awful was known for its posters’ off-the-wall, wacky (and often overly crude) senses of humor.

The game that produced this drawing had artists draw pictures in response to prompts. Kunert-Graf decided to post a sketch of “Johnny Fiveaces”. In the drawing, viewers can gaze upon the despondent visage of a lonely man playing cards with himself. The prompt? Make a character in a low-quality video game.

Kunert-Graf has explained to the BBC that the drawing took place in late 2006 and that rules dictated that critics could not be too negative. As a result, anyone “good” at art left. Those who remained made, “extremely low-quality content”.

Ironically, Kunert-Graf’s art has been called, “pure art” by its purchaser, one Freddie Wong. Wong claims that the drawing is an, “incredibly important artifact of Internet culture”. While there certainly an argument to be made that any and all art is valuable, one has to wonder if his statement doesn’t have a hint of irony to it.

Perhaps he’s both serious and joking. The “meme” is a real anthropological concept, and the Internet is perhaps the best way for a meme to spread. In the end, if enough people consider something to be art, isn’t it?

Johnny Fiveaces may not grace the halls of the Louvre, but it remains displayed on the wall of a man who (truthfully or not) claims to view it as such. As the Internet continues to change the way the world works, we’ll likely see more “meme” art being taken seriously (or not) in the future.

Read More
HHealth
Amazon currently has a policy that prevents hemp-derived substances from being sold by those that use its platform.…
Read More
PPolitics
Sometimes vacations don’t have to end just because the holidays are calling. This is apparently what the Duke…
Read More
PPolitics
After weeks of personal attacks and an unending deluge of media dogpiling, Theresa May tendered her resignation on…
Read More
HHealth
As weed has become increasingly popular and legalized, it’s been quickly suggested by every hemp-lover as the wonder-cure…
Read More
LLifestyle
The discussion surrounding the “vaping crisis” has only risen in past months, and Instagram, like many social media…
Read More
EEntertainment
Fans and detractors will already be aware of director J.J. Abrams’ distaste for endings. He himself has previously…
Total
0
Share
0
0
0
0
0
Donec sem, felis sed neque. ante. Curabitur ipsum mi, justo odio