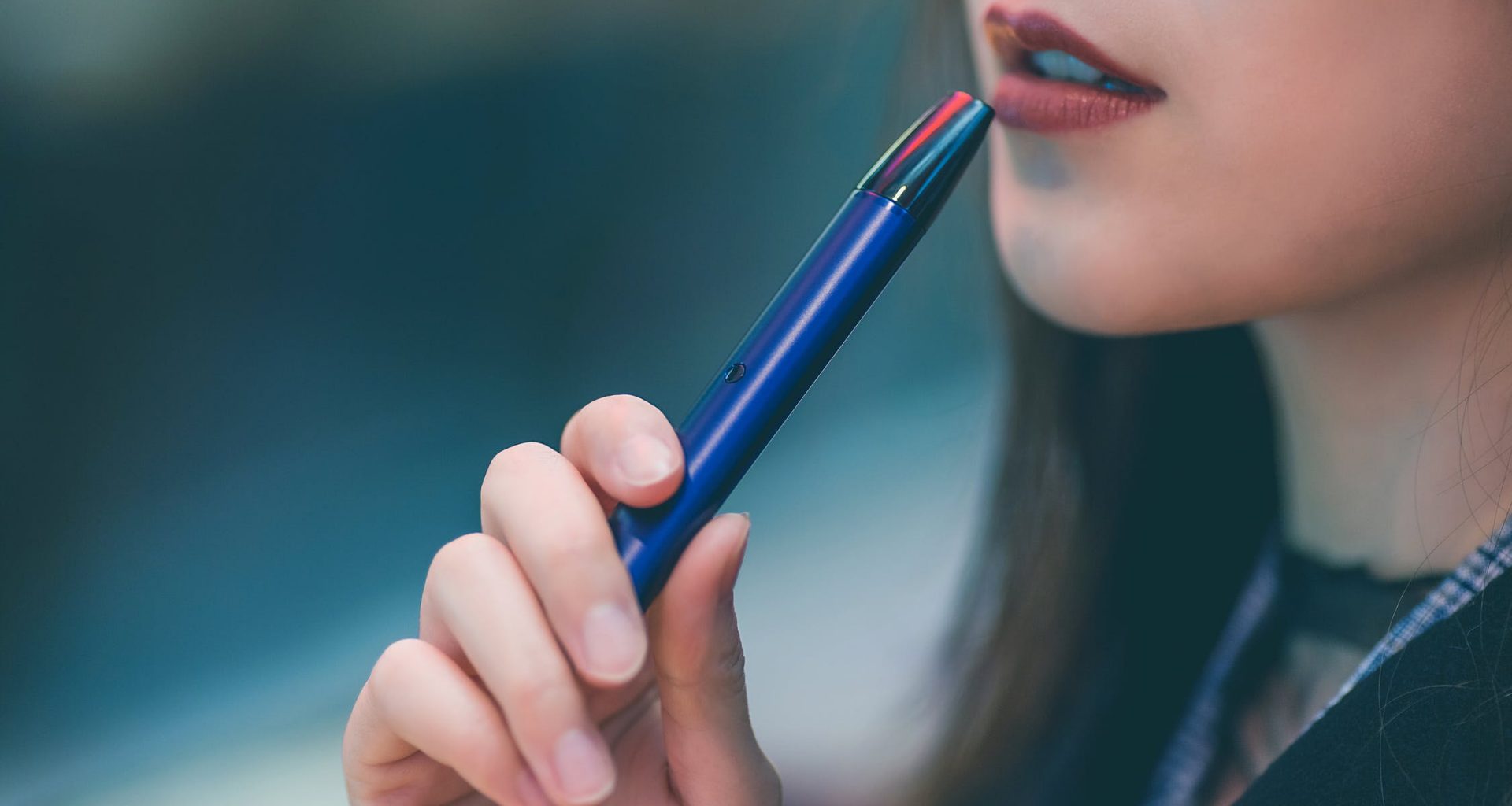 The discussion surrounding the “vaping crisis” has only risen in past months, and Instagram, like many social media platforms, has come under fire as a result of its laissez-faire attitude about vaping promotion.

Instagram’s parent company Facebook announced that Instagram’s Brand Collabs Manager tool would be receiving an update, this past Wednesday. This tool outlines the guidelines and policies that users must abide by in order to take advantage of monetized sponsorships.

This update included new restrictions relating to the promotion of alcohol in diet supplements along with other adult items. In addition, it also included a complete ban on any branded content that featured tobacco products along with vaping and guns, covering the major list of all things that the public would criticize Instagram about.

In the blog post, Instagram said that branded content, “that promotes goods such as vaping, tobacco products, and weapons will not be allowed”. They noted that while their advertising policies have already allegedly prohibited this kind of promotion, enforcement would finally begin in the coming weeks.

This drastic advertising change is likely to affect the sponsorship deals and posts of many celebrities that currently endorse e-cigarettes and related products. Pop stars such as Lily Allen, as an example, will no longer be able to advertise these products and may be indicative of a sudden loss of many partnerships between Instagram and influencers.

Why the sudden change of heart? Many believe that it’s because of the national vape injury outbreak, which happened a few months ago and resulted in a public backlash against Juul and other e-cigarette companies. In the wake of the backlash, Juul and others have been sent careening into business uncertainty.

It’s no surprise that, once it was discovered that many teens were being marketed flavored vaping devices through social media platforms such as Instagram, this decision came relatively quickly.

Both the government and the public have been increasingly adamant about Juul Labs’ and other manufacturers of e-cigarette products’ responsibility for the health crisis. Juul and others can’t argue that social media marketing has done a great deal to change teen perception surrounding e-cigarettes, negating any excuses they might try to muster about their products being aimed exclusively at adult users.

While social media marketing for these harmful products has gone unmoderated for months and years, many teens picked up a terrible habit and have suffered real health consequences as a result.

It’s not as though Instagram and other social media companies have been unaware of this tide, too. The FDA (Food and Drug Administration) has been facing increasing public pressure to ban the sale of flavored e-cigarettes to the general public, not just teens. This indicates significant public dislike for the products as a whole, not just for their use by children.

All in all, time will tell how Instagram’s new policies affect both their business model and the acceleration of the vaping health crisis. It may already be too late for this update to make a difference.

Read More
HHealth
Amazon currently has a policy that prevents hemp-derived substances from being sold by those that use its platform.…
Read More
PPolitics
Sometimes vacations don’t have to end just because the holidays are calling. This is apparently what the Duke…
Read More
PPolitics
After weeks of personal attacks and an unending deluge of media dogpiling, Theresa May tendered her resignation on…
Read More
HHealth
As weed has become increasingly popular and legalized, it’s been quickly suggested by every hemp-lover as the wonder-cure…
Read More
AArts
Technology changes everything, even the art world. When it comes to art specifically, many are discussing how technology…
Read More
EEntertainment
Fans and detractors will already be aware of director J.J. Abrams’ distaste for endings. He himself has previously…
Total
0
Share
0
0
0
0
0
lectus consectetur et, Nullam neque. eleifend dictum eget ante. facilisis amet,