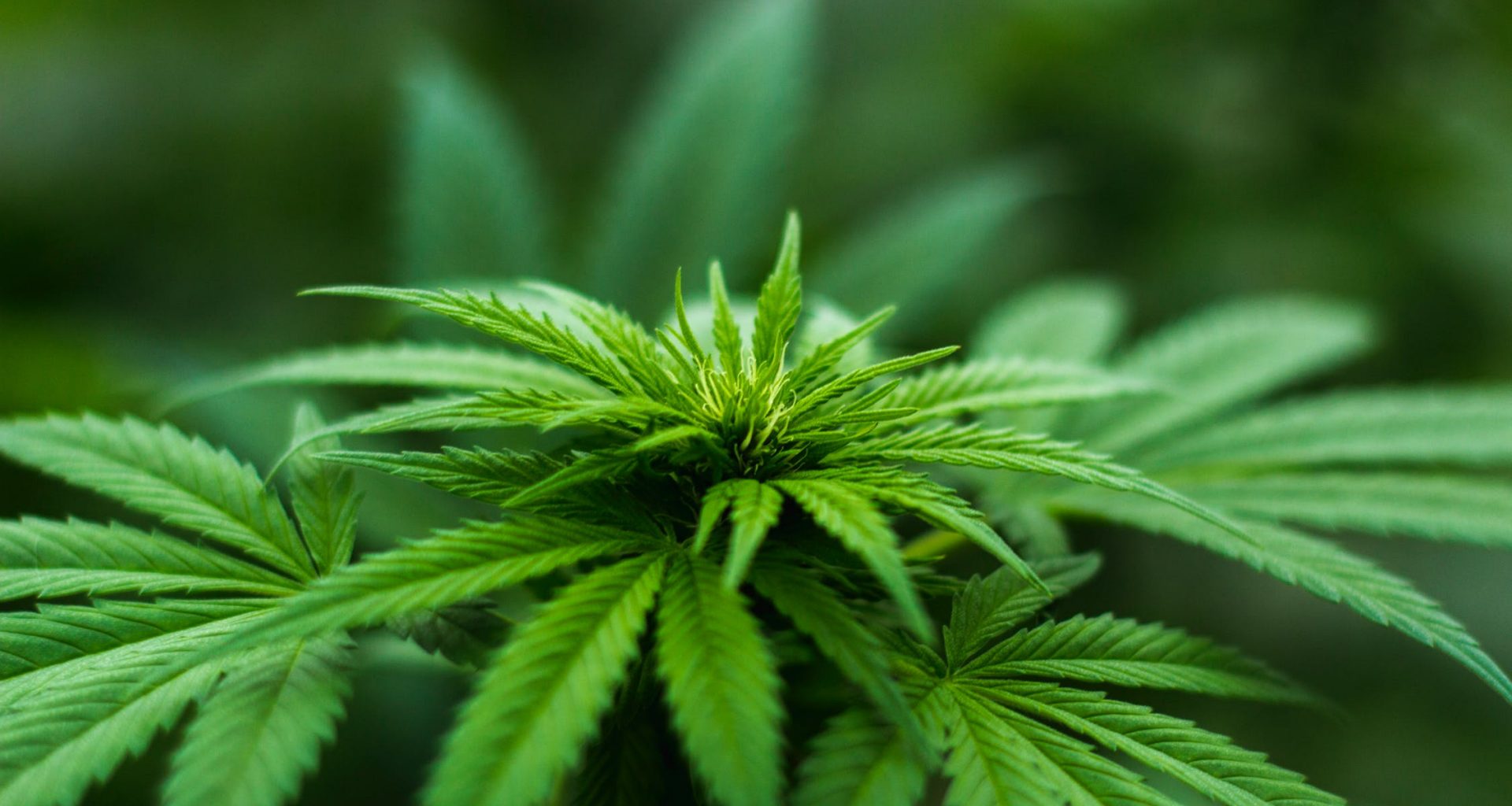 As weed has become increasingly popular and legalized, it’s been quickly suggested by every hemp-lover as the wonder-cure for all manner of ailments. It’s no surprise, therefore, that some have attempted to use cannabis to treat, or at least mitigate the effects of, autism.

Autism, which affects 1 out of 68 children in the US, doesn’t have a cure, of course. But many anecdotes are increasingly cropping up claiming that CBD-rich cannabis oil has had a positive effect.

In fact, it’s not just anecdotes. A burgeoning body of clinically-valid research has swelled in recent years, adding to looming mountains of evidence that cannabis can have success treating autism. The journey Frontiers in Neurology recently published a study recording the results of patients with autism receiving cannabis oil already “CBD-enriched”. The study found that there were significant improvements in communication, social interaction, and other areas.

This development comes from a history of cannabis-based drugs being used to treat children with epilepsy. Epileptic seizures are caused by conditions in the brain that may be related to non-epileptic autism, though the exact connection is not yet understood.

CBD, or cannabidiol, is the cannabinoid that apparently treats these conditions to some extent, acting as a “neuroprotectant” that intervenes to help the brain’s general function. It also may have anti-inflammatory properties.

The aforementioned study took place in Brazil with 18 patients closely monitored by researchers over periods up to nine months. Each patient received a cannabis Sativa extra enriched with CBD, and with a CBD to THC ratio of 75 to 1. Each received 4.6 milligrams of CBD per kilogram of body weight to 0.06 milligrams of THC. As you might guess, this is a significant dosage for children.

Out of 18, three patients discontinued the treatment during the first month because of “adverse effects”. 15 continued, with 14 showing “some level of improvement” across multiple of the recorded categories.

Nine of the patients did not also have epilepsy along with autism. These patients showed even better results, with “improvement equal to or above 30%” in one or more of the categories monitored by the researchers. Four patients had improvements in four or more categories, including the ability to stay focus or to sleep.

Of course, the researchers did note that 10 out of the 15 patients recorded were on other medications before they began the study. In addition, nine of those 10 patients showed improvement after reducing or quitting the cannabis medication. So it’s not certain whether the CBD enriched oil was the successful agent overall.

Still, the researchers wrote that the results were “very promising”, believing that the test did indicate that CBD enriched oil may help with autism-spectrum symptoms. This belief is shared by many in the pharmaceutical industry, such as GW Pharmaceuticals, a company that has both patented and marketed Epidiolex, a drug for epileptic children.

Others are more skeptical. The Autism Science Foundation has said that there is “no evidence” on the potential risks and benefits in either the short or long-term from using medical marijuana or related compounds for autism treatment.

All in all, it’s clear that there is more evidence necessary before a clear correlation can be drawn between CBD enriched cannabis and autism treatment. That hasn’t stopped many states from legalizing medical cannabis already and allowing those with autism to access their products.

Read More
CCBD
As of January 2020, 33 U.S. states have passed legislation fully legalizing CBD products with another 14 states…
Read More
CCBD
It is no surprise that the CBD market has exploded since the products became widely legal throughout the…
Read More
CCBD
There are several companies out there claiming to sell the best CBD on the market. For a small…
Read More
CCBD
Ben & Jerry’s is an ice cream company well-known for marijuana inspired treats. Flavors include cleverly named “half-baked”…
Read More
CCBD
Pilot (we’re using a pretend name to protect his identity) has made an underground profession out of the…
Read More
CCBD
Everyone knows about the infamous day of April 20, more affectionately referred to as 4/20.  April 20 has…
Total
0
Share
0
0
0
0
0
justo mi, id, sem, odio ante. felis commodo venenatis velit, nec