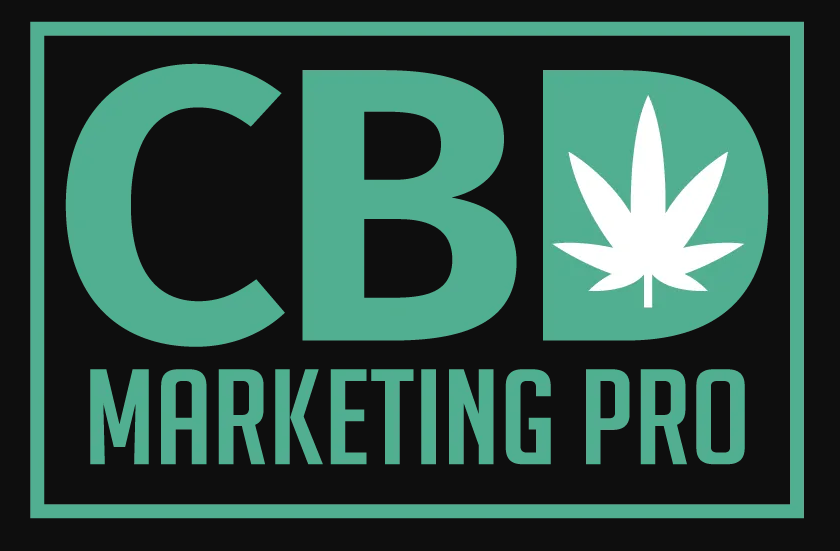 It is no surprise that the CBD market has exploded since the products became widely legal throughout the United States and abroad. Companies have taken advantage of loose regulations surrounding the major opportunities to exploit a new market. However, the FDA has served its first letter to a CBD brand warning the company against its marketing. According to the letter, the company has violated the Federal Food, Drug, and Cosmetic Act.

It was not long before major chains, investors, and consumer products began to react to the FDA’s declaration against the CBD brand. In fact, CVS swiftly removed the Curaleaf brand only 24 hours after the letter was received by the brand. Unfortunately for them, their stock quickly fell by 8% before the day was over.

The dramatic reaction occurred because of a simple warning letter. There was not even a slap on the wrist for Curaleaf for their branding, not because their product was tainted, illegal, or dangerous. This dramatic reaction from the public may have some serious ramifications for the CBD industry in general.

Relationship Between CBD and FDA Has Long Been Rocky

CBD is not currently under attack in regards to whether or not it remains a legal substance in the eyes of the FDA. Recently, the FDA hosted a very public hearing involving the information available about FDA products. The understanding is that the FDA will soon announce efforts to regulate the manufacturing and selling of CBD products in the near future.

Although the FDA has been fairly slow to get involved, they made a bold statement with the letter sent to Curaleaf. Making claims that are pharmaceutical in nature is an absolute no-no in the eyes of the FDA. Because CBD is not a drug officially approved by the FDA, you cannot make claims regarding the product’s ability to alleviate pain or aid in sleep. If you make these claims, then the agency will surely use your company as an example as well.

According to the content within the letter sent to the Curaleaf company, it was not even a big deal for the FDA to find violations. In fact, all FDA employees did was visit the website and see major violations on part of Curaleaf.

Curaleaf’s website made claims about alleviating pain on several different areas of their website. Further, some pages made claims about mental health as well, which is still medical in nature. The lesson learned, do not make claims about the medical abilities of a non-FDA approved product.

It is Not a Simple Process

There are a ton of personal stories at the disposal of any company wanting some information about CBD effects on medical issues. However, that evidence is not interesting to an organization like the FDA. They want hard facts, data, and research about a product before they will allow any kind of medical claims. The research on CBD is extremely limited at this time. The research that is available, is somewhat conflicting making this a complex issue.

Curaleaf may be a perfectly reputable CBD company. In fact, they have done a lot of business since they first began. Their mistake was a simple one. They made claims on their website that they should have saved until further testing had been done. They became the example for the other CBD companies inclined to make wild claims about their products. The FDA has always been very clear about their expectations in regards to making claims about medical products on websites or marketing.

Because there is a lack of research about the product, there is a struggle from the bottom up in the production of CBD products to maintain product integrity while working out manufacturing kinks. With the exception of states where cannabis is fully legal, there are few rules to help guide the market for the production of cannabis products.

Read More
CCBD
As of January 2020, 33 U.S. states have passed legislation fully legalizing CBD products with another 14 states…
Read More
CCBD
There are several companies out there claiming to sell the best CBD on the market. For a small…
Read More
CCBD
Ben & Jerry’s is an ice cream company well-known for marijuana inspired treats. Flavors include cleverly named “half-baked”…
Read More
CCBD
Pilot (we’re using a pretend name to protect his identity) has made an underground profession out of the…
Read More
CCBD
Everyone knows about the infamous day of April 20, more affectionately referred to as 4/20.  April 20 has…
Read More
CCBD
Over the past few years, CBD has gotten more and more popular. Whether you’re a minor with anxiety…
Total
0
Share
0
0
0
0
0
efficitur. nec venenatis velit, id, porta.