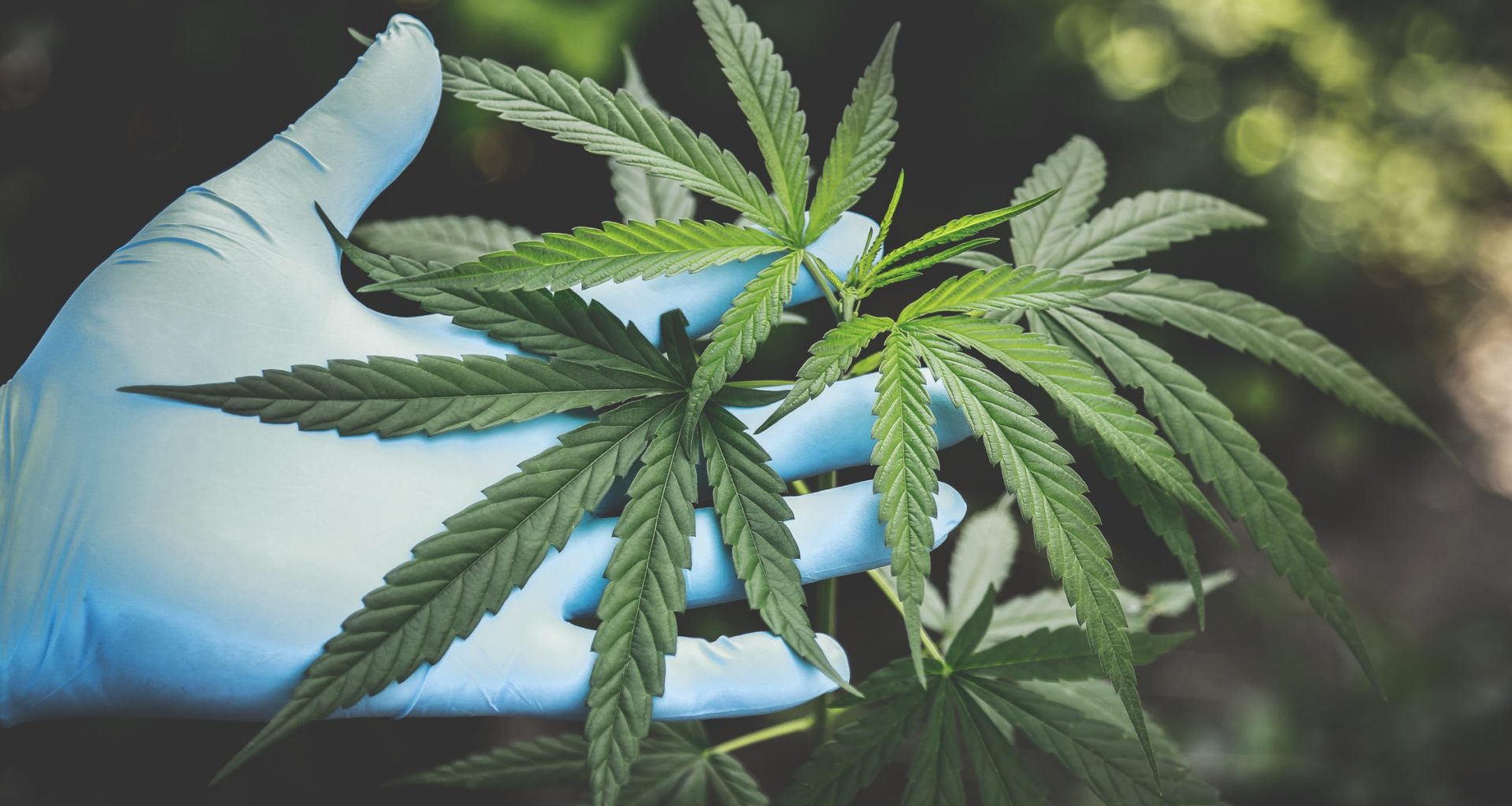 Amazon currently has a policy that prevents hemp-derived substances from being sold by those that use its platform. That hasn’t actually stopped lots of CBD-infused products from being peddled on the site. It’s not just scarce, under-the-radar products, either; trendy, popular stuff can be found at this very moment.

How does this happen? Through advertising obscurity. The Amazon drug policy states that listings for products that, “contain cannabidiol (CBD) are prohibited”.

However, an investigation by The Washington Post discovered that 11 out of 13 products tested from Amazon contained CBD, despite the substance not being advertised on the label of the products. The Post’s tests even found that one of the products contain a small amount of the psychoactive element in cannabis, THC, or tetrahydrocannabinol.

The disregard for Amazon’s rule is even more blatant when one searches for CBD in the search bar. A single search can easily pull up thousands of results, ranging from candies to creams to CBD-infused oils.

The lack of advertising for CBD on the items has done little to stop buyers of CBD infused products. They can, for instance, simply Google which products are known to have CBD in them, then go to Amazon to buy once they’ve confirmed. Alternatively, they can read the user reviews, which often speak of the hemp included in the product without worrying about Amazon coming down on them.

At this time, Amazon’s merchant rules explicitly disallow all CBD, including variations such as, “spectrum hemp oil, rich hemp oil, and products that have been identified as containing CBD by LegitScript.”

In countries across the world, the sale of CBD is controversial because of disagreements regarding its health effects or disparities between different nations’ safety regulations. Selling CBD across borders is doubly difficult. This is likely why Amazon has not encouraged the sale of CBD products on its platform.

At the same time, of course, Amazon hasn’t taken measurable steps to mitigate the sale of such products, either. This lack of responsibility is a trend in the e-commerce platform’s product vetting, in general.

As an example, Amazon has been known to allow expired food items to be sold on its site, including products like baby formula. Again, Amazon has pointed out that its regulations require all merchants to provide the expiration dates for any listed items. But they do not enforce those regulations very well by any standard.

At the moment, Amazon uses AI, or artificial intelligence, tools to moderate the millions upon millions of products listed on the platform each day. This solution would seem to be the only viable one given the sheer quantity of products needing vetting.

But it’s clear that this solution is not actually working. The investigation of the Post and others have already well proven that it’s not only possible but easy to acquire technically outlawed goods on Amazon so long as they aren’t too illegal.

Still, it may yet be some time before Amazon comes under serious fire for a lack of regulation enforcement.

Read More
CCBD
As of January 2020, 33 U.S. states have passed legislation fully legalizing CBD products with another 14 states…
Read More
CCBD
It is no surprise that the CBD market has exploded since the products became widely legal throughout the…
Read More
CCBD
There are several companies out there claiming to sell the best CBD on the market. For a small…
Read More
CCBD
Ben & Jerry’s is an ice cream company well-known for marijuana inspired treats. Flavors include cleverly named “half-baked”…
Read More
CCBD
Everyone knows about the infamous day of April 20, more affectionately referred to as 4/20.  April 20 has…
Read More
CCBD
Pilot (we’re using a pretend name to protect his identity) has made an underground profession out of the…
Total
0
Share
0
0
0
0
0
at tristique mattis Praesent pulvinar felis amet, leo lectus