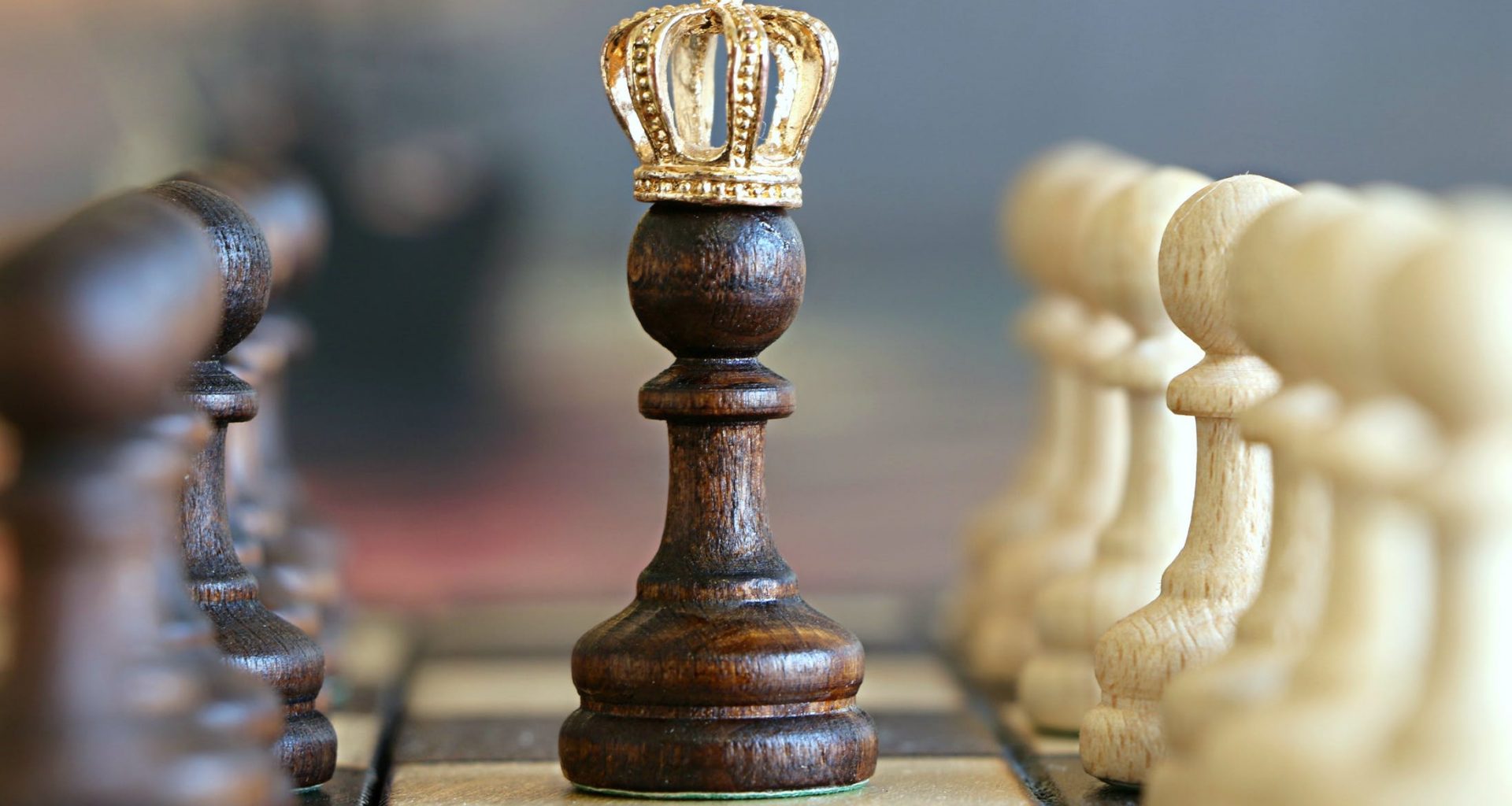 Sometimes vacations don’t have to end just because the holidays are calling. This is apparently what the Duke and Duchess of Sussex, Prince Harry and Meghan Markle, have decided, as they’ve decided not to come home for Christmas despite spending six weeks on personal holiday. This includes avoiding Queen Elizabeth’s annual Christmas celebrations, along with a pre-Christmas lunch on Wednesday, held in Buckingham Palace.

However, the Queen hasn’t taken the Sussexes’ playing hooky all that poorly, at least according to the Daily Mail. In fact, it’s come out that the Prince and his Duchess had let the Queen know before their six-week jaunt. Though some reportedly “had hoped that the Sussexes would make it back to London in time for the parties”, Prince Harry and Meghan will likely only be back after the new year.

Last year was a different story, with Prince Harry and Meghan in attendance during the Buckingham Palace lunch. This lunch, hosted by Queen Elizabeth, includes the extended royal family before she leaves for Sandringham. She is traditionally joined in Norfolk by senior members of her family, including Prince Charles, Prince William, Kate Middleton, and Camilla Parker-Bowles.

Though last year the Sussexes were at Sandringham per tradition, they’re spending this year’s holiday with Doria Ragland, Meghan’s mother.

Despite their absence, the Queen is expected to keep to her original schedule, traveling to Sandringham on Thursday. The others, such as Prince William and Kate, are expected to be right behind her, though they must first make a trip to Anmer Hall, their country home on the royal estate. After collecting their out-of-school children, they’ll be on their way.

As for Christmas? The exact itinerary of the Sussexes is not known. Thus far, they’ve reportedly spent Thanksgiving in the United States with Doria: fitting giving the holiday’s origin. They were most likely in Los Angeles, which is Meghan’s hometown. This may be a clue as to their intentions for Christmas itself.

Each year, many people forgo Christmas in a white, frigid climate and decide to stay somewhere sunny. Indeed, the Caribbean and other tropical resorts see record numbers of travelers each year around the holidays as those who live in northern climates try to escape, at least for a little while, the cold of winter.

It may be that the Sussexes saw the wisdom of this idea and decided to try it for themselves. They’ve also managed to knock off another annual holiday tradition by possibly going to Los Angeles: meeting with the in-laws. Instead of having to meet up in a wintery wonderland, though, they’ve quite possibly avoided the brunt of the cold and knocked out a yearly meeting with Meghan’s mother all in the same trip.

After spending one year away during the holidays, it may be likely that the Sussexes will spend next Christmas back in Britain, as usual. But who knows? Time will actually tell whether Prince Harry and Meghan once more grow tired of the routine and decide to shake things up.

Read More
HHealth
Amazon currently has a policy that prevents hemp-derived substances from being sold by those that use its platform.…
Read More
PPolitics
After weeks of personal attacks and an unending deluge of media dogpiling, Theresa May tendered her resignation on…
Read More
HHealth
As weed has become increasingly popular and legalized, it’s been quickly suggested by every hemp-lover as the wonder-cure…
Read More
AArts
Technology changes everything, even the art world. When it comes to art specifically, many are discussing how technology…
Read More
LLifestyle
The discussion surrounding the “vaping crisis” has only risen in past months, and Instagram, like many social media…
Read More
EEntertainment
Fans and detractors will already be aware of director J.J. Abrams’ distaste for endings. He himself has previously…
Total
0
Share
0
0
0
0
0
ultricies et, mi, Lorem felis felis id,