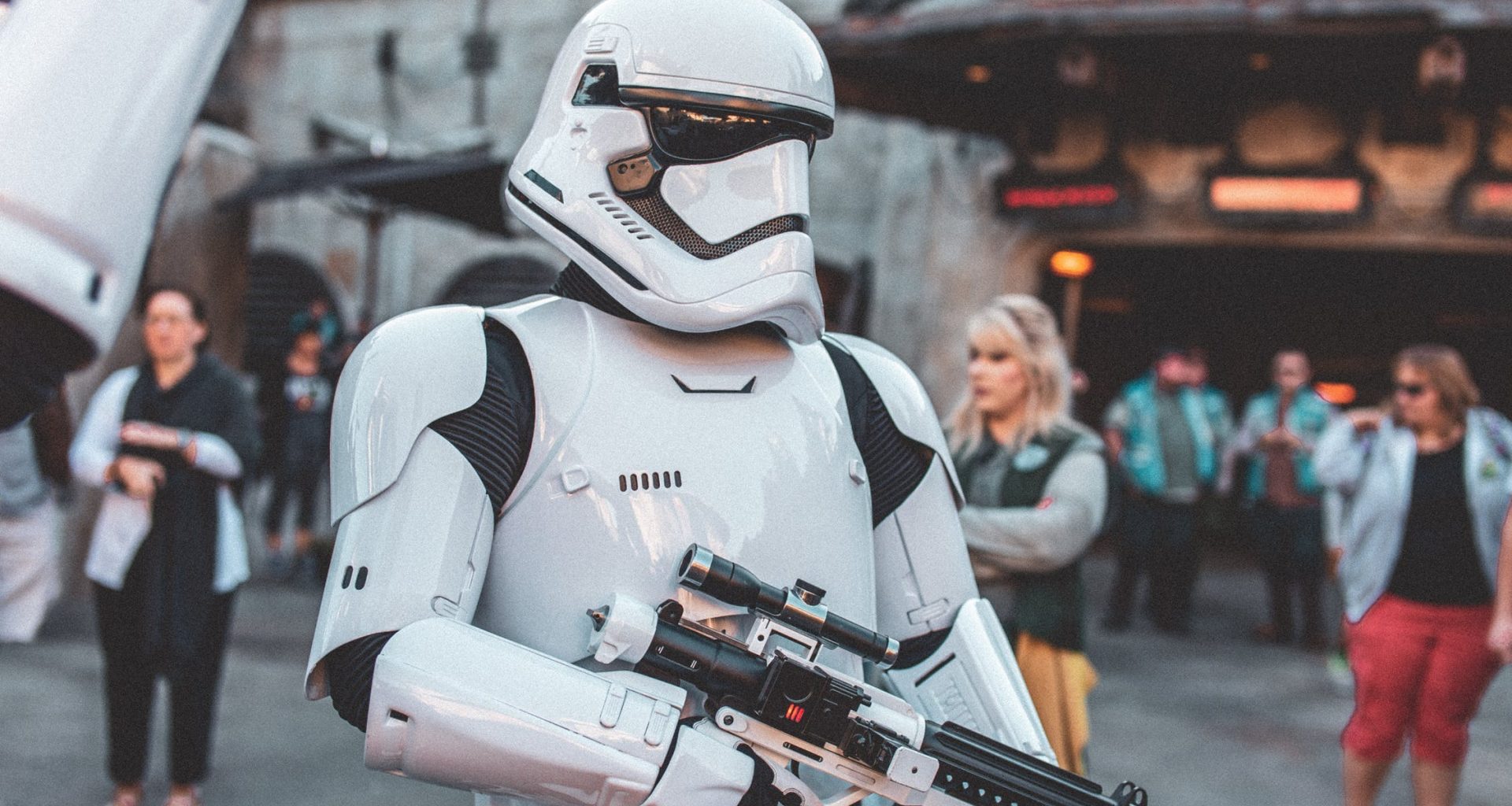 Fan Expectations Cause Challenges for ‘Star Wars: The Rise of Skywalker’

Fans and detractors will already be aware of director J.J. Abrams’ distaste for endings. He himself has previously admitted that they’re, “hard, especially for me”, which he said while discussing the upcoming installment in the Skywalker Saga. The Rise of Skywalker, however, is no regular episode; it’s supposed to be the culmination of 40 years of storytelling and nine movies, all begun in 1977 when George Lucas changed the face of pop culture with A New Hope.

No franchise this long and storied can survive without changing, but all adaptation has gathered its fair share of criticism from across the world. Even compared to other top IPs, Star Wars is perhaps more scrutinized than most. Thus, JJ has recently had an impossible task ahead of him: round off the biggest space opera in history and deliver something fans can want.

The only question is: what do they want?

To say that the answer is contradictory is an understatement. Some fans want the new movies to be as close to the originals as possible, either because they want to relive their childhoods or they are “purists”. Others want to see new worlds and an adaptation of Marvel-esque action and humor. Some believe Star Wars is for kids, others for adults just as much.

It’s no surprise that a number of the decisions made by both Abrams and his screenwriting partner for this film, Chris Terrio, have felt like retcons or course corrections after the divisive previous installment, Rian Johnson’s The Last Jedi. Though The Last Jed was critically praised and made over $1 billion, it’s still being hotly debated by enthusiasts of the franchise.

A generalized summary of fan outrage surrounding that film involves understanding its premise. Johnson crafted a movie that deconstructed the mythos of the previous saga heroes, the Jedi, and crafted a script full of subverted expectations. This new way forward has quickly been cut short by Abrams’ decision to return to the familiar and normal in his new film, The Rise of Skywalker.

Indeed, Rise features several moments and plot elements that recall classic Star Wars fun and adventure, but without pushing the envelope of either story or character.

It delivers many heart-pounding action sequences, yet also manages to prop up much of the emotional weight one would expect from a climactic confrontation thanks to the performances of both Daisy Ridley and Adam Driver, who play Rey and Kylo Ren/Ben Solo, respectively.

Ultimately, Rise provides laughter, fun, and entertainment in its most base form, something that the original Star Wars delivered in droves as well. But it also incorporates many decisions that are clearly erasures of the divisive ideas that came before, resulting in some story beats or twists that simply do not feel earned.

The Rise of Skywalker is imperfect, as all films are. But it remains to be seen whether fan expectations surrounding this film will deliver it to critical success or crushing disappointment. Knowing Star Wars fans… it will probably sound like a little of both.

Read More
HHealth
Amazon currently has a policy that prevents hemp-derived substances from being sold by those that use its platform.…
Read More
PPolitics
Sometimes vacations don’t have to end just because the holidays are calling. This is apparently what the Duke…
Read More
HHealth
As weed has become increasingly popular and legalized, it’s been quickly suggested by every hemp-lover as the wonder-cure…
Read More
PPolitics
After weeks of personal attacks and an unending deluge of media dogpiling, Theresa May tendered her resignation on…
Read More
AArts
Technology changes everything, even the art world. When it comes to art specifically, many are discussing how technology…
Read More
LLifestyle
The discussion surrounding the “vaping crisis” has only risen in past months, and Instagram, like many social media…
Total
0
Share
0
0
0
0
0
vel, tristique dolor. Aliquam consequat. risus libero leo ut non dictum accumsan