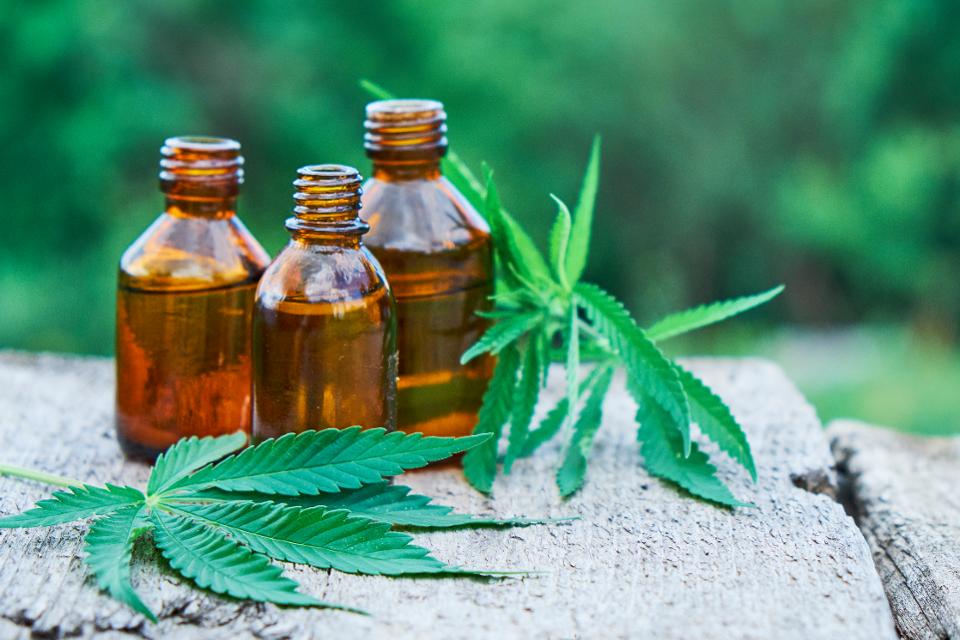 The Story Behind ‘National CBD Day’

Everyone knows about the infamous day of April 20, more affectionately referred to as 4/20.  April 20 has long been admired as a day to smoke weed by cannabis enthusiasts, even before some areas deemed smoking weed to be legal. But did you know that there is now an official national CBD day?

National CBD day is observed on August 8th. So, how did this wonderful national holiday come about?

It did not take long in the 1970s for 4/20 to take off an international celebration of marijuana. Interestingly, a lot of people have started celebrating cannabis oil day on 7/10. They use the day to focus on their gratefulness for oils and other products created from cannabis. This day was chosen because if you view 710 upside down and backwards, it looks just like the word “OIL.”

Truth be Told, CBD Day is Not a Random Occurrence.

The story of national CBD day is not quite as connected to the date of August 8 as the other cannabis celebration days are to the date on which they fall. Although, it is interesting to note that 8/8 when turned sideways looks like an infinity sign divided by itself.

Further, it was not a spontaneous decision to enjoy a bunch of CBD products on August 8 that landed the date as a national holiday. Actually, the story is far less exciting than any of that. A CBD company called cbdMD decided to fill out an application for a national CBD day to be officially added to the calendar. The North Carolina based company filled out the application in 2017, and it was actually approved.

National Day Calendar is a company founded by a man named Marlo Anderson. According to Anderson, anyone can fill out an application, justify their reasoning, and have their day added to the calendar. The company uses their resources to promote the national holidays through social media and the like.

According to the company, around 20,000 applications are submitted each calendar year for new celebratory holidays. Obviously, not every one of them can be approved, so there is a group of four people who sifts through and approves or denies each individual application. According to Anderson, the holiday must have unanimous approval in order to go forward with the process.

In 2018, the committee viewed and approved cbdMD’s idea presented on their application. CBD day was born and has gotten quite the positive review from the public. This is no surprise as people love CBD products and markets have been on the rise since the popular product began production.

One of the main benefits of landing a national celebration day for your industry revolves around a marketing opportunity. In fact, the company that sells these national holiday’s boasts about the ability to use it as a marketing tool. They even do some of the marketing for you. They have a following of about 20,000 media outlets.

Of course, national CBD day is a holiday created to get the buzz going about this certain product. Every national holiday is pretty much created with that same goal in mind. Yet, it is still pretty fun to celebrate something that you think is pretty awesome.

Of course, while national CBD day is considered a ‘holiday’ it is not a true holiday in the sense that the schools shut down. Still, it is fun to have a day dedicated entirely to a product for which so many feel passionate about. Come August 8, the whole world will be talking about CBD.

Read More
CCBD
As of January 2020, 33 U.S. states have passed legislation fully legalizing CBD products with another 14 states…
Read More
CCBD
It is no surprise that the CBD market has exploded since the products became widely legal throughout the…
Read More
CCBD
There are several companies out there claiming to sell the best CBD on the market. For a small…
Read More
CCBD
Ben & Jerry’s is an ice cream company well-known for marijuana inspired treats. Flavors include cleverly named “half-baked”…
Read More
CCBD
Over the past few years, CBD has gotten more and more popular. Whether you’re a minor with anxiety…
Read More
CCBD
Recently the United States government spent millions of dollars to test the medical capabilities of cannabis. Does it…
Total
1
Share
1
0
0
0
0
leo ut et, ut dapibus quis