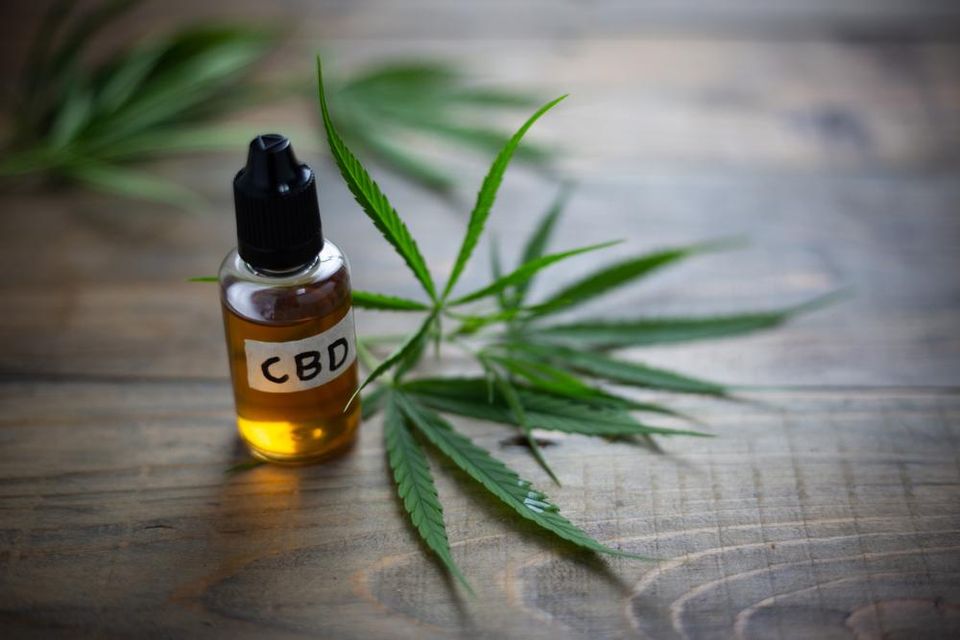 Regulating the CBD Business Proves Difficult in the United Kingdom

Just like the United States, the UK is experiencing a huge boom in the CBD industry. Health and wellness markets are overflowing with products containing CBD which claim to treat a huge variety of ailments.

The Centre for Medicinal Cannabis (CMC), completed some research surrounding the value of the cannabinoid industry as it relates to economic strengths and weaknesses. The research claims that the market is growing rapidly and will be worth more than one-billion pounds by the year 2025. That means that the cannabis market alone is worth nearly as much as the other herbal supplement markets are when combined together.

It All Happened So Fast

Just a few short years ago, a vast majority of health and wellness consumers had never heard of the term CBD before. In fact, their knowledge of cannabis was basically limited to a warped understanding of marijuana. However, CBD has quickly gained popularity among natural health interested people. It has become even more popular since the National Health Service (NHS) made a public commitment in the favor of CBD. The NHS approved medicines based on the use of CBD for the first time ever.

For those interested in building a business on the backs of the CBD consumers, this is very good news. However, some experts are mildly concerned by the quick uptick in CBD popularity. They worry that consumers may be unaware of the side-effects not yet studied by the scientific experts in the field.

The CMC has begun testing the first large project involving CBD and the results are somewhat concerning. The results of the study revealed a large variety of products claiming certain percentages of CBD concentration were wildly misleading. Some products contained 50% less than their advertised concentration of CBD. What is worse, one item had a percentage of 0% CBD.

Of an even higher concern is that at least 45% of the tested products contained concerning levels of THC. Technically, any substance containing THC is considered illegal in the United Kingdom. Further, these same products tested positive for a variety of chemicals that are considered harmful and in levels that are shocking to the health-conscious consumer.

The report essentially held the opinion that CBD may be potentially beneficial for a variety of ailments, but the major concern about the integrity of the market made it not worth the risk. The opinion remained that the United Kingdom needs to buckle down on marketing regulations and involve purity standards in the market of the CBD that regulate what production materials are able to be used.

Desperate for Marketing and Production Regulation

The CMC was very clear in their report that strict laws were needed regarding the production and marketing of CBD. However, they also felt that there was a need for some self-regulation that could be achieved within the group of businesses producing the CBD goods at the time of publication.

United Kingdom CBD consumers have become intentional about which brands they buy CBD from. The rules are clearly becoming more and more strict, but they are not strict enough according to a lot of consumers.

Some experts believe that testing through local and national groups is not enough. They argue that whatever testing and data is done should be compared to a body of information available through international databases. These same experts argue that the standards for manufacturing need to be developed against research supported methodologies. But in order to achieve these means, the industry has to make major changes to support the new standards for testing. These experts believe this would push businesses to more accurately represent the contents of their CBD products.

Fortunately, the CMC has joined forces with both researchers and CBD production companies to create an appropriate method for standardizing the production of CBD products.

In 2020, the European Union has adopted a Novel Food Legislation. This new process for standardizing CBD production will be a good step in the direction of complying with these new regulations. This is an important step for the CBD market to remain dominant in the natural supplement industry.

Some experts, however, remain skeptical. Lewis Olden is a big wig in the Canna Cares corporation, a leading producer in the CBD oil industry. He is cautious about the impending changes in the industry. In fact, he argues that self-regulation is the opposite direction he feels the industry should go. He thinks that by relying on self-regulation, companies will simply cut even more corners creating a worse product than there was before the change.

Instead, he argues that the CBD industry should be regulated sensibly. This, he says will push the market to the next level. As popular as the cannabis industry is now, regulating product quality will only push the popularity over the edge. He makes a solid point by arguing that by creating stern regulation, the negative understandings of cannabis are more likely to be eradicated. Whereas if the market remains unregulated, he says the negative feelings surrounding CBD may remain created a divot in the market.

Becoming What the Customer Needs

The cliché saying “the customer is always right” seems to apply to this situation. Customers are aware that the market is flooded with less than quality products. The market is going to have to become better at producing products that people feel comfortable purchasing.

Read More
CCBD
As of January 2020, 33 U.S. states have passed legislation fully legalizing CBD products with another 14 states…
Read More
CCBD
It is no surprise that the CBD market has exploded since the products became widely legal throughout the…
Read More
CCBD
There are several companies out there claiming to sell the best CBD on the market. For a small…
Read More
CCBD
Ben & Jerry’s is an ice cream company well-known for marijuana inspired treats. Flavors include cleverly named “half-baked”…
Read More
CCBD
Pilot (we’re using a pretend name to protect his identity) has made an underground profession out of the…
Read More
CCBD
Everyone knows about the infamous day of April 20, more affectionately referred to as 4/20.  April 20 has…
Total
0
Share
0
0
0
0
0
Praesent lectus eget ut commodo suscipit dapibus et, tristique