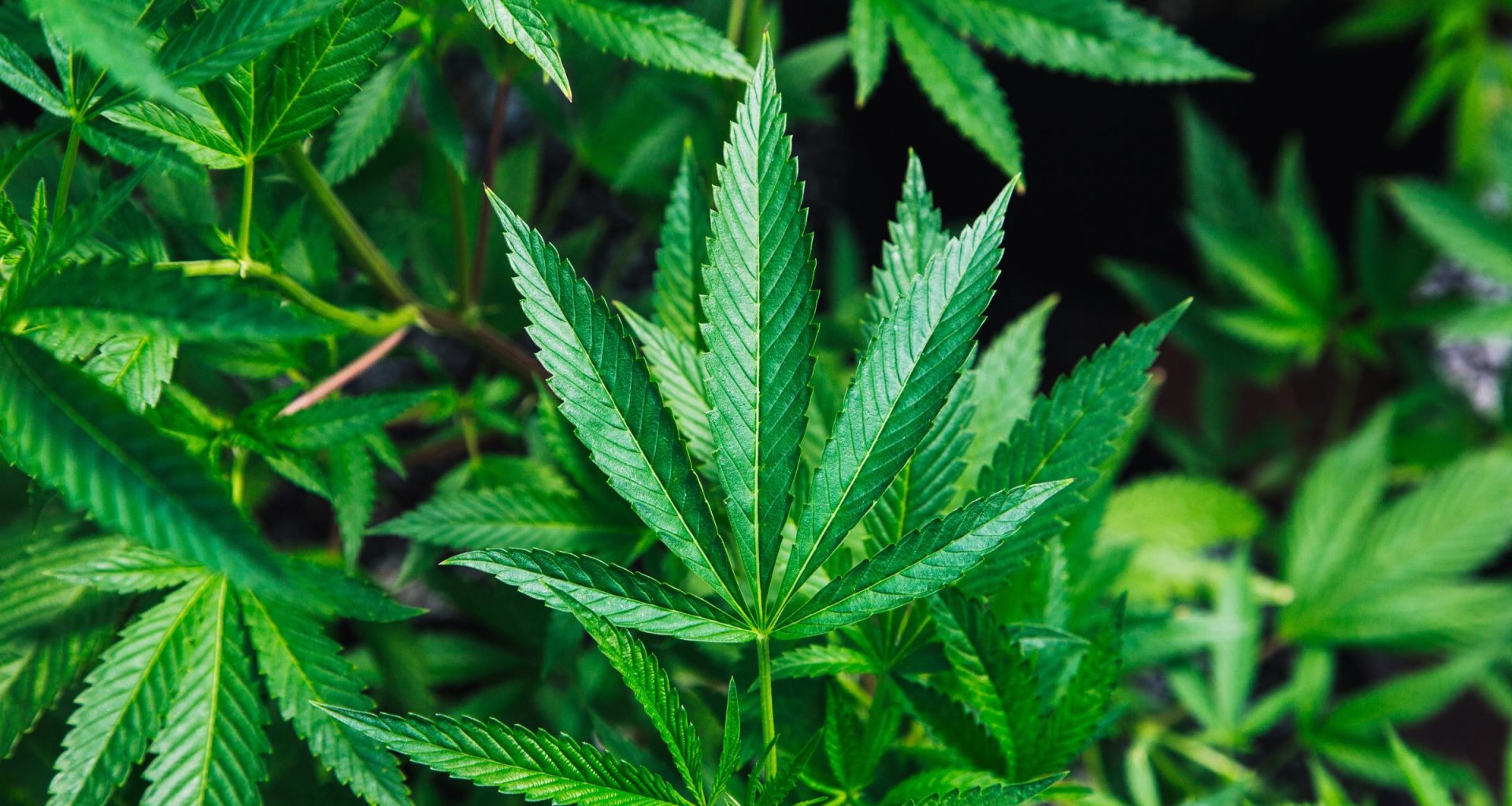 New Mexico legislators produced a full reform bill to legalize marijuana after the state’s Democratic Governor Michelle Lujan Grisham officially added cannabis legalization to her 2020 agenda. Senator Jerry Ortiz y Pino and Representative Javier Martinez, both democrats, are crafting laws that will allow New Mexico adults to own and buy marijuana from licensed vendors. The bill, which aims at social equality and reparative justice, proposes to expunge the records of people who have previously been convicted of marijuana possessions. Moreover, the bill promotes smaller and tribal-run businesses by offering microbusiness licenses.

You can buy, but you can’t grow

Should the new bill succeed, New Mexico would join the eleven other US states that have already legalized marijuana. At present, legislators are discussing the law in a thirty-day session that began on January 21.

Under the new law, growing marijuana at home would not be legal in New Mexico; however, doing so would be decriminalized. For instance, growing no more than three plants and six seedlings would cost a $50 fine with no risk of incarceration. However, growing more than that would be treated as a felony in the fourth degree.

Emily Kaltenbach, the New Mexico state director for the Drug Policy Alliance (DPA), has expressed the organization’s support for the new legislation. She said that the DPA has advocated the legalization of marijuana in New Mexico for ten years. Kaltenbach further expressed her appreciation for the bill’s emphasis on families and local groups.

The bill contains several unique provisions. For one, there will be no gross receipt taxes for medical marijuana sales. Secondly, it demands that recreational vendors serve registered patients. Finally, the legislation includes a support program that allows low wage patients to access medical cannabis.

The document, which is 173 pages long, entails several other rulings that are meant to ensure public safety, as well as certain restrictions on labeling, advertisement, and packaging.

According to the bill, marijuana sales in New Mexico would be taxed at nine percent. The revenue of that tax would be invested in promoting public health education. According to the DPA, the idea is to stop underage youth from accessing marijuana, offer programs for substance abuse, and provide housing as well as job training across the state.

Why did the earlier legalization bill fail?

Governor Lujan Grisham has previously run on legalizing marijuana in 2018; at the time, the proposed reform passed the House of Representatives and the Senate. Then, it came to a halt. The governor subsequently founded a committee to examine what the problem had been and to propose changes. In October, that group published a report which suggested that the legalization bill should incorporate immediate expungements for individuals previously convicted on marijuana charges, as well as additional provisions to support equality in the cannabis industry. The committee further came up with a survey that was released in December; it showed that 75 % of voters in New Mexico want legalization to happen.

While marijuana legalization did not happen during her last term, governor Lujan Grisham signed a bill that decriminalized the possession of marijuana.

Legalization with a focus on community

Kaltenbach stated that New Mexicans are keen on getting legalization right. That means protection of youth as well as the environment, prioritizing road safety, giving medical marijuana patients precedence over recreational users, and supporting local communities that have previously been harmed by prohibition. The DPA views the legalization of cannabis as an opportunity for New Mexicans to grow while staying true to their beliefs and the things they value more than anything: the health and safety of children and the community, nature, and the future of the state.

Read More
CCBD
As of January 2020, 33 U.S. states have passed legislation fully legalizing CBD products with another 14 states…
Read More
CCBD
It is no surprise that the CBD market has exploded since the products became widely legal throughout the…
Read More
CCBD
There are several companies out there claiming to sell the best CBD on the market. For a small…
Read More
CCBD
Ben & Jerry’s is an ice cream company well-known for marijuana inspired treats. Flavors include cleverly named “half-baked”…
Read More
CCBD
Pilot (we’re using a pretend name to protect his identity) has made an underground profession out of the…
Read More
CCBD
Everyone knows about the infamous day of April 20, more affectionately referred to as 4/20.  April 20 has…
Total
0
Share
0
0
0
0
0
non Sed luctus dictum ipsum porta. tristique nunc libero