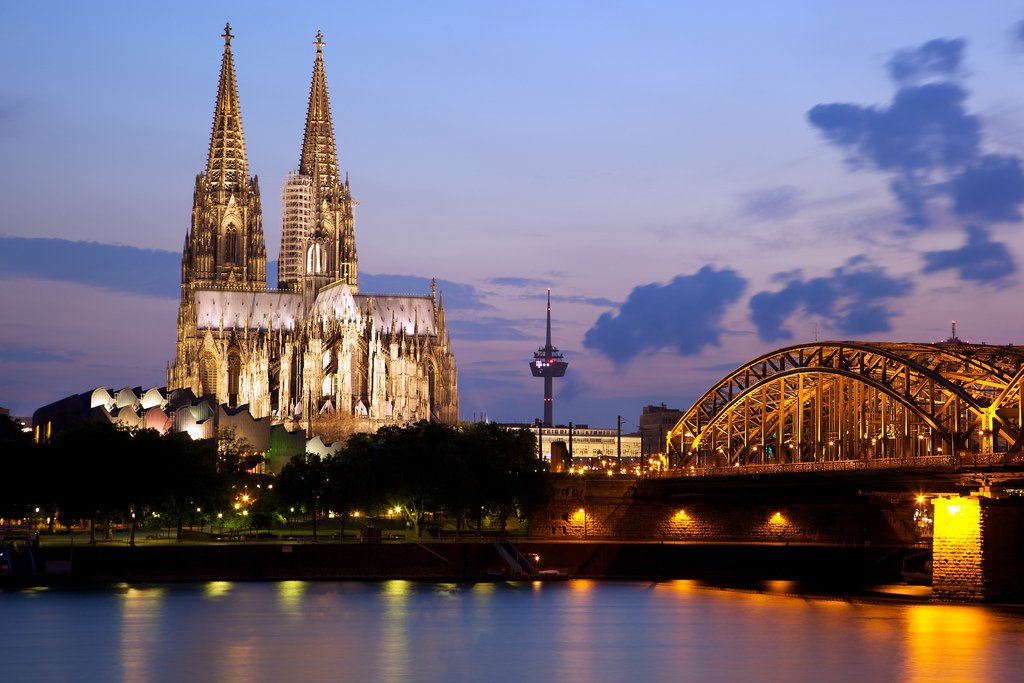 Reaffirming an earlier decision, a German court ruled that local authorities were right to prevent the sale of CBD and related products that didn’t possess “novel food authorization.”

The European Union classifies “novel foods” as dietary products or supplements that were not in popular usage before 1997.

A Vogelsbergkreis company in Hesse was forced to issue a recall for its products made from CBD and discontinue the sale of them after the Gießen Administrative Court denied its appeal. They were also forced to stop production on a CBD oil that was decided to contain an excess of THC, the psychotropic substance inherent in hemp products.

Düsseldorf’s administrative court supported a similar decision in a case earlier in the year. Courts all over Germany have been supporting the efforts of local food authorities to enforce these restrictions on CBD and its related products.

The Gießen court mandated that CBD supplements and food products cannot be sold in Germany without a novel food authorization. The only other option would involve the company obtaining the medical permits required of any substance deemed to be attainable only by prescription.

These were taken from guidelines in the German Federal Office of Consumer Protection and Food Safety. As of now, no hemp or CBD company has been granted this authorization to classify their products as a novel food.

This means that any CBD sold under European Union law as food is a legal risk for the company that produced it.

To make matters more confusing, the authorities of various districts may react differently to these restrictions and enact different enforcement protocols.

Companies expecting to receive a novel food authorization are responsible for making a case to prove that hemp products are harmless, according to Gießen. Two weeks remain for these companies to make their appeal.