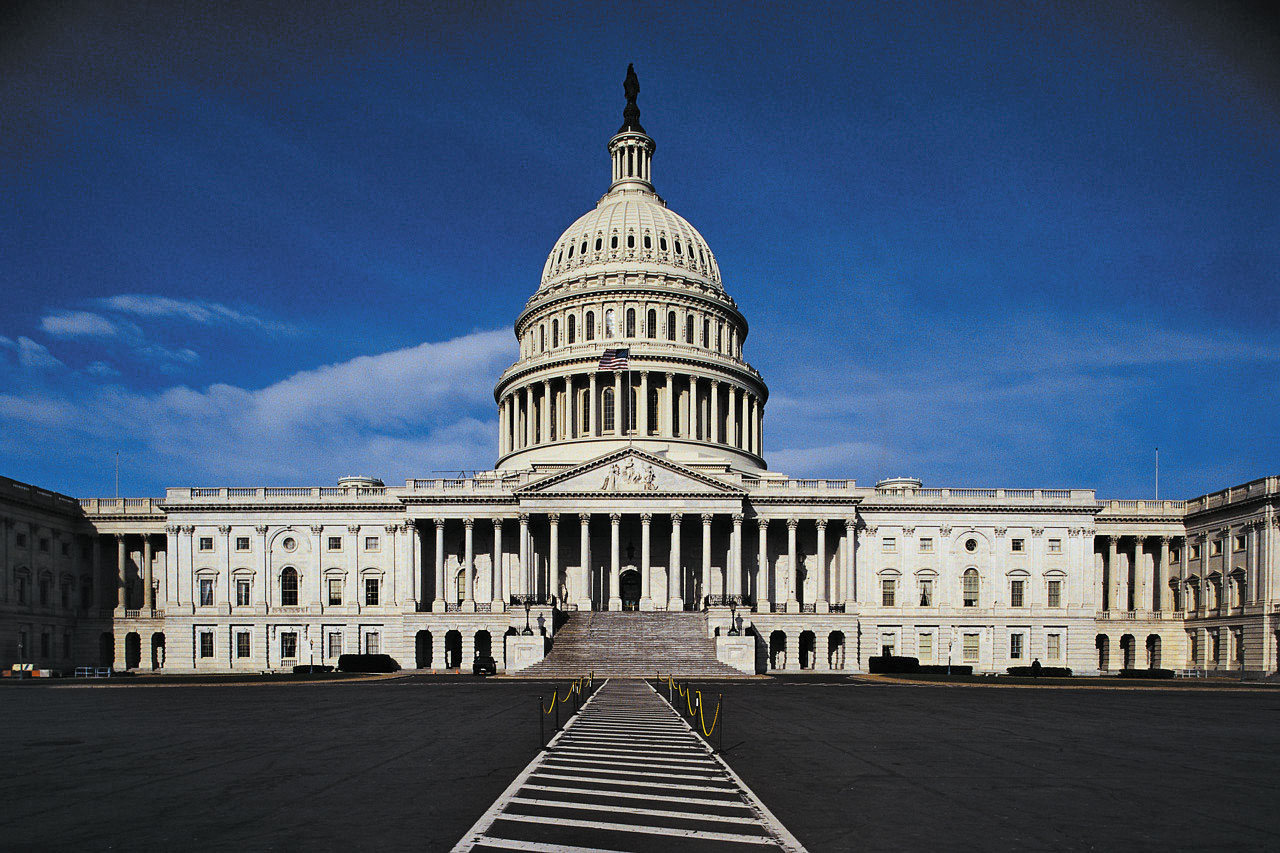 Collin Peterson of the U.S. House Agriculture Committee suggested a change to the legal status of cannabidiol (CBD) could have a lasting impact on the future of CBD and other hemp-derived products.

He moved to make CBD and all its auxiliary products classifiable as a dietary supplement, which would ultimately change the Federal Food, Drug and Cosmetic Act’s stance on it and how easy it would be for people to obtain it.

This would mean that CBD and its related substances could be sold to people without a doctor’s prescription. This is something that hemp producers have been lobbying to state regulators for quite a while now, as restrictions on hemp and its products have been increasingly viewed as overly strict in the modern era.

The bill resulting from Peterson’s suggestion is evidence to suggest that Congress and state legislators are beginning to agree with hemp producers and may be willing to release market restrictions on the production and sale of CBD.

Peterson believes that progress has been made in the past on this issue, but that the growers of hemp and producers of CBD now require “regulatory certainty” concerning the future of their products. This bill would effectively alter the requirements for what substances can be classified as a “dietary supplement” to include CBD.

What Peterson calls “a pathway forward” for hemp and its products will come with its own guidelines. As an officially designated supplement, CBD would now require market studies conducted by the USDA.

These would include overviews of the costs for the testing programs required to ensure that the drug is safe, effective, and approvable by the U.S. Drug Enforcement Administration, regulations on hemp crops that contain in excess of 0.3% of the psychotropic THC, and a proper structure of compliance between producer reports and the appropriate administrations.

Within one year, the results of the USDA’s studies will be presented to the House and Senate agriculture committees to determine the viability of the bill and the future policies regarding the regulation and maintenance of this new market.

This new proposal indicates a bipartisan campaign for changing the laws regarding hemp production and CBD distribution.

Eric Steenstra, president of Vote Hemp, a hemp and CBD advocacy group, expressed his approval to Hemp Industry Daily that the bill was being supported by “people on both sides of the aisle.”

Steenstra also expressed his hope that the presence of a bipartisan support group indicates that the bill has a good chance to garner even more support as it progresses through the legislative process.

In the past, the FDA has delayed action on regulating and reclassifying CBD. This legislation could be seen as a sign that Congress is willing to accept new understanding on the status of CBD and its related products. In the vacuum created by what Steenstra calls a “largely unregulated marketplace,” this legislation hopes to provide support for farmers and producers that the FDA has not been able to give them.

Despite the FDA’s hearing on the subject conducted eight months ago and the thousands of positive suggestions and comments they received concerning this discussion of regulating CBD products, they were slow to create a plan of regulation for the market in question.

Congress’ involvement is a sign that lawmakers are taking this issue into their own hands to start overseeing the production of CBD and ensuring that this now widely available product follows the proper guidelines for all dietary supplements made and sold in the United States.

Despite the presence of many high-quality CBD and hemp-derived products on the market, the presence of low-quality or unregulated substances has affected their status as an approved dietary supplement. In November, the FDA stated that CBD is not generally recognized as safe (GRAS) owing to liver toxicity trials based on products that many advocates like Steenstra do not recognize as genuine.

He describes the legislative process of moving on the unregulated substances and getting CBD officially approved as a supplement was “the right thing for Congress to do.”

In order to allow this industry to be as safe and successful as it should be, the USDA’s studies will be used in the legislative process to finalize CBD’s official status as a dietary supplement. This, as Steenstra and many others hope, will get CBD out of the awkward unknowns of its unregulated market and approved as safe and effective for public use.

Read More
CCBD
It is no surprise that the CBD market has exploded since the products became widely legal throughout the…
Read More
CCBD
As of January 2020, 33 U.S. states have passed legislation fully legalizing CBD products with another 14 states…
Read More
CCBD
There are several companies out there claiming to sell the best CBD on the market. For a small…
Read More
CCBD
Ben & Jerry’s is an ice cream company well-known for marijuana inspired treats. Flavors include cleverly named “half-baked”…
Read More
CCBD
CBD is one of the most popular alternative options when it comes to pain relief. CBDA is one…
Read More
CCBD
It doesn’t matter what industry you’re in, drug tests are a completely normal part of accepting a job.…
Total
0
Share
0
0
0
0
0
Aenean nunc ut vulputate, Sed dapibus libero. non Praesent sed