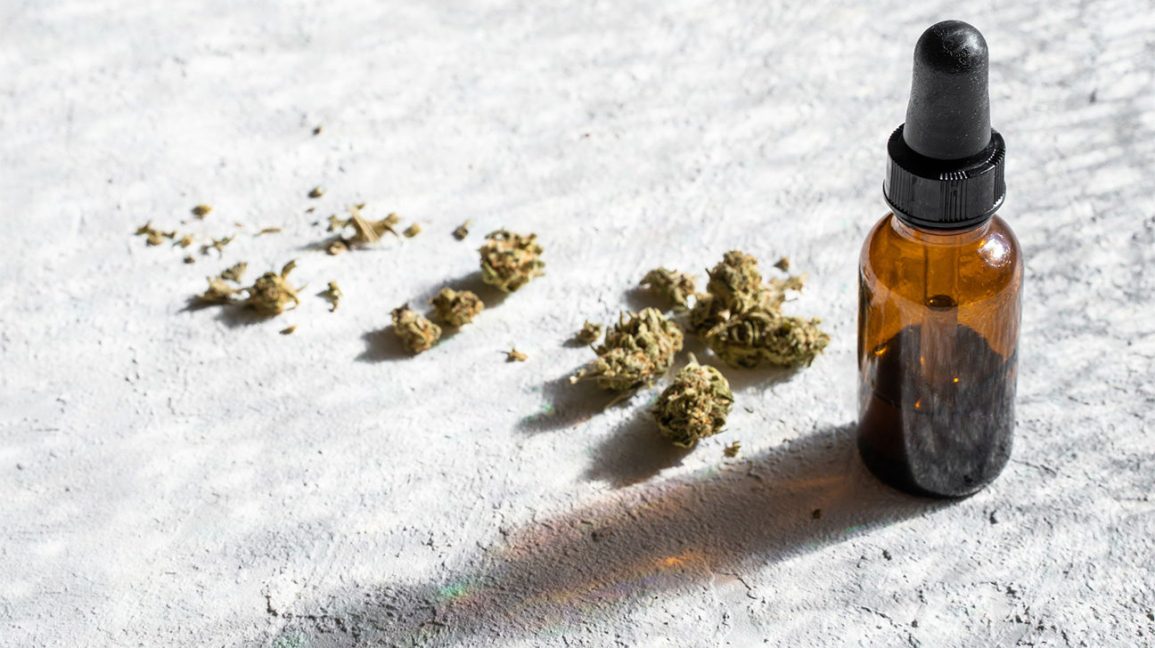 According to the Centers for Disease Control and Prevention (CDC), fatal overdoses accounted for over 70,000 deaths in Americans in 2017. As a nation now stunted by an ever-growing opioid epidemic, Americans have become increasingly more concerned about the legalization of marijuana. However, recent studies suggest that cannabinoids may play a substantial role in helping addicts quit.

In a study conducted at Mount Sinai Hospital in New York, researchers examined 42 participants that were currently addicted to heroin. Throughout the study, researchers discovered that the heroin addicts supplementing with CBD on a daily basis were less likely to crave heroin in both the short and long-term.

The results of this study can play a significant role in the pursuit of marijuana legalization in the near future.

Over the last several years, medical professionals have begun prescribing marijuana or CBD products to assist patients struggling with major health conditions. Of the many positive effects that these products have on individuals, the ability to reduce pain is most significant and a major reason they’re prescribed.

When considering the fact that the purpose of prescription opioids is to manage pain in patients, CBD and marijuana products, therefore, have the potential to reduce opioid abuse in Americans. If individuals experience the same desired pain-relieving effects from both substances, there is a greater chance they’ll transition to CBD products from heroin.

The results of the study determined that CBD may play a substantial role in reducing heroin addiction.

Of the implications resulting from this study, the ability of CBD to suppress heroin cravings from all angles is most impressive. When it comes to heroin addiction, the body becomes both physically and psychologically dependent on the drug.

Given this information, individuals with current or past heroin addictions are more likely to abuse heroin when given access, witnessing others use the drug, and when their body craves it. When the CBD group of the study failed to respond both physically and mentally to the drug-related videos, it demonstrated that CBD has the potential to rewire the addicted brain to prevent drug abuse.

The potential that this particular study has is immense. While one simple study will not immediately alter the opinions of government officials and the general public, further research can play a greater role.

As of 2020, the rates of opioid addiction are skyrocketing due to an ever-increasing number of opioid prescriptions in circulation. Though America is littered with treatment centers and treatment hospitals, there is still an ongoing need to develop newer treatment methods to tackle the opioid epidemic more efficiently.

Addicts in America need more effective treatment methods to completely come off of heroin without maintaining opioid levels within the blood. With access to cannabinoids, marijuana, or other CBD products, heroin addicts will be able to directly wean themselves off of heroin without replacing the drug with another opioid.

The potential for CBD is great. However, when the public and government are unaware of these types of studies, the perception of marijuana and its looming legalization will remain negative. These types of studies will help demonstrate the major health benefits of CBD.

Read More
CCBD
It is no surprise that the CBD market has exploded since the products became widely legal throughout the…
Read More
CCBD
There are several companies out there claiming to sell the best CBD on the market. For a small…
Read More
CCBD
Ben & Jerry’s is an ice cream company well-known for marijuana inspired treats. Flavors include cleverly named “half-baked”…
Read More
CCBD
Just like the United States, the UK is experiencing a huge boom in the CBD industry. Health and…
Read More
CCBD
Pilot (we’re using a pretend name to protect his identity) has made an underground profession out of the…
Read More
CCBD
Everyone knows about the infamous day of April 20, more affectionately referred to as 4/20.  April 20 has…
Total
0
Share
0
0
0
0
0
commodo elit. leo. libero ut suscipit dapibus eleifend