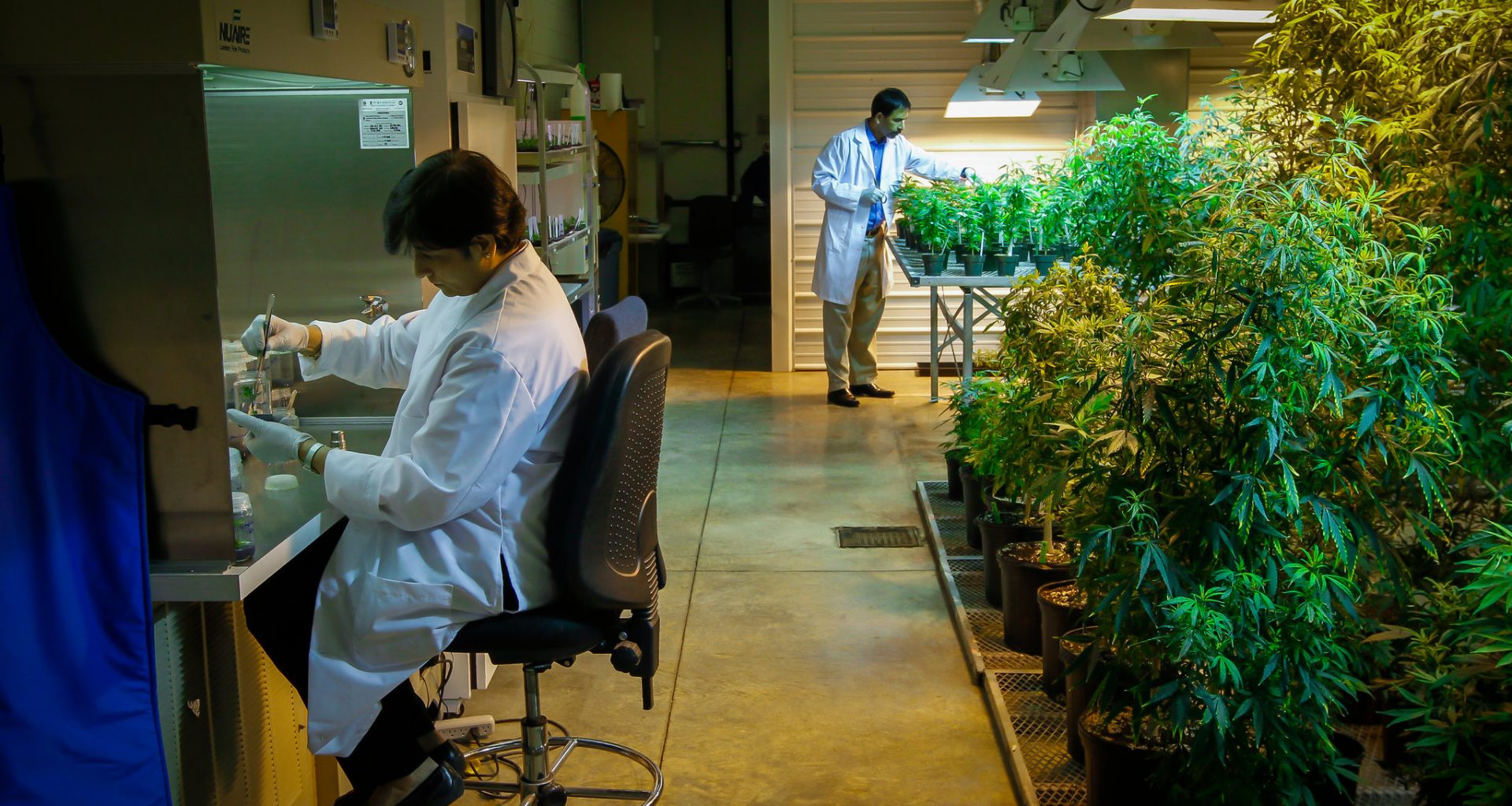 Biden Demands More Research Before Moving on with Legalization

Once again, senator Joe Biden said that he does not support further marijuana legalization without additional research into health hazards related to cannabis. Biden, who is a candidate in this year’s presidential election, spoke with the New York Times editorial board about his take on marijuana. The interview took place mid-December last year and was published on 17 January 2020.

Reporters asked the senator to comment on his stance on cannabis, which is more cautious than most of his competitors’ approach. Biden responded that research and facts are important to him; he implied that this position sets him apart from his opponent in the presidential race.

Biden also highlighted that he does not view marijuana as an entry drug, even though he has previously expressed this opinion: after some backlash, Biden retracted his statement during a debate.

Biden believes that marijuana can worsen problems for people who struggle with drug addiction. In the interview, he said he wants to decriminalize cannabis while studying it until medical research can give a definitive statement about its possible health hazards.

The senator proposes a plan for marijuana reform that entails a rescheduling of the substance’s drug class, which would make it easier for scientists to study it. Moreover, he wants to expunge existing marijuana-related criminal records.

When a reporter pointed out that most states have legalized cannabis in some way, Biden replied that research into marijuana should nevertheless continue. In an earlier statement, the former vice president had argued against federal intervention in the legislature of individual states.

Biden said he believes that those who presently hold a marijuana-related record should get a clean slate. As an example, Biden explained that if someone with cannabis charges applied to work for the New York Times, they should not have to mention their previous arrests, because their record should be fully deleted. The same, he added, goes for people who have been incarcerated on marijuana charges; in addition to having their records expunged, they would be released immediately under Biden’s proposed reform.

Reporters asked Biden if he had changed his position about any issues; in response, the presidential candidate mentioned his stance on reforming the criminal justice system. While Biden was a senator during Reagan’s presidency, he helped craft some of the strict anti-drug legislation targeting crack cocaine.

The former vice president said that his earlier take on criminal justice was a mistake. He explained that he perceived the sudden appearance of crack cocaine across the US as a threat to the nation. According to Biden, his concerns were raised by members of the medical community, who characterized crack cocaine as dangerous, having severe long-term effects, and being able to penetrate the membrane of the brain. For these reasons, Biden argued, he wanted harsher punishments for crack-related offenses. As a result, crack cocaine became more illegal than other drugs, including powder cocaine.

Biden acknowledged that the act put people at risk and lead to the disproportionate incarceration of African-Americans and other minorities. The presidential candidate expressed his regret and pointed out that during his time as vice president, he advocated for changes in legislation that would lessen the inequalities in sentencing.

The senator added that today, we have new insights about drug use. Biden recalls that during his time on the Judiciary Committee, when he was working on drug-related legislation, it was assumed that mental illness was a result of drug abuse. Today, said Biden, we know that the opposite is the case. Biden claims that when he worked on crafting the Anti-Drug Abuse Act, he intended to rehabilitate rather than incarcerate those arrested for drug offenses. He further stated that in his opinion, contrary to common belief, the bill was not a cause for massive incarceration.

Biden’s stance on legalization: an overview

Legalization of marijuana is a hot topic for the upcoming presidential election. When Democratic candidate Joe Biden spoke with the New York Times in December, he stated that unlike many of his competitors, he is not prepared to move forward with legalization immediately. Biden wants to prioritize research into the potential harms associated with marijuana. He believes that science already hints at some harmful effects of marijuana. Prior to moving on with legalization, Biden wants the side effects of cannabis thoroughly investigated.

While Biden stresses repeatedly that is in favor of decriminalization, the former vice president has a history of advocating for harsh anti-drug laws. He was partially responsible for the Anti-Drug Abuse Act, which made offenses related to crack cocaine disproportionately more punishable than other drug offenses. Even though Biden expresses regrets over his participation in crafting the law, he does not acknowledge that the bill he supported was responsible for mass incarcerations. He claims that it was his intention to rehabilitate rather than incarcerate.

Read More
CCBD
It is no surprise that the CBD market has exploded since the products became widely legal throughout the…
Read More
CCBD
There are several companies out there claiming to sell the best CBD on the market. For a small…
Read More
CCBD
Ben & Jerry’s is an ice cream company well-known for marijuana inspired treats. Flavors include cleverly named “half-baked”…
Read More
CCBD
Just like the United States, the UK is experiencing a huge boom in the CBD industry. Health and…
Read More
CCBD
Pilot (we’re using a pretend name to protect his identity) has made an underground profession out of the…
Read More
CCBD
Everyone knows about the infamous day of April 20, more affectionately referred to as 4/20.  April 20 has…
Total
0
Share
0
0
0
0
0
et, mattis nec justo tristique quis, massa porta.