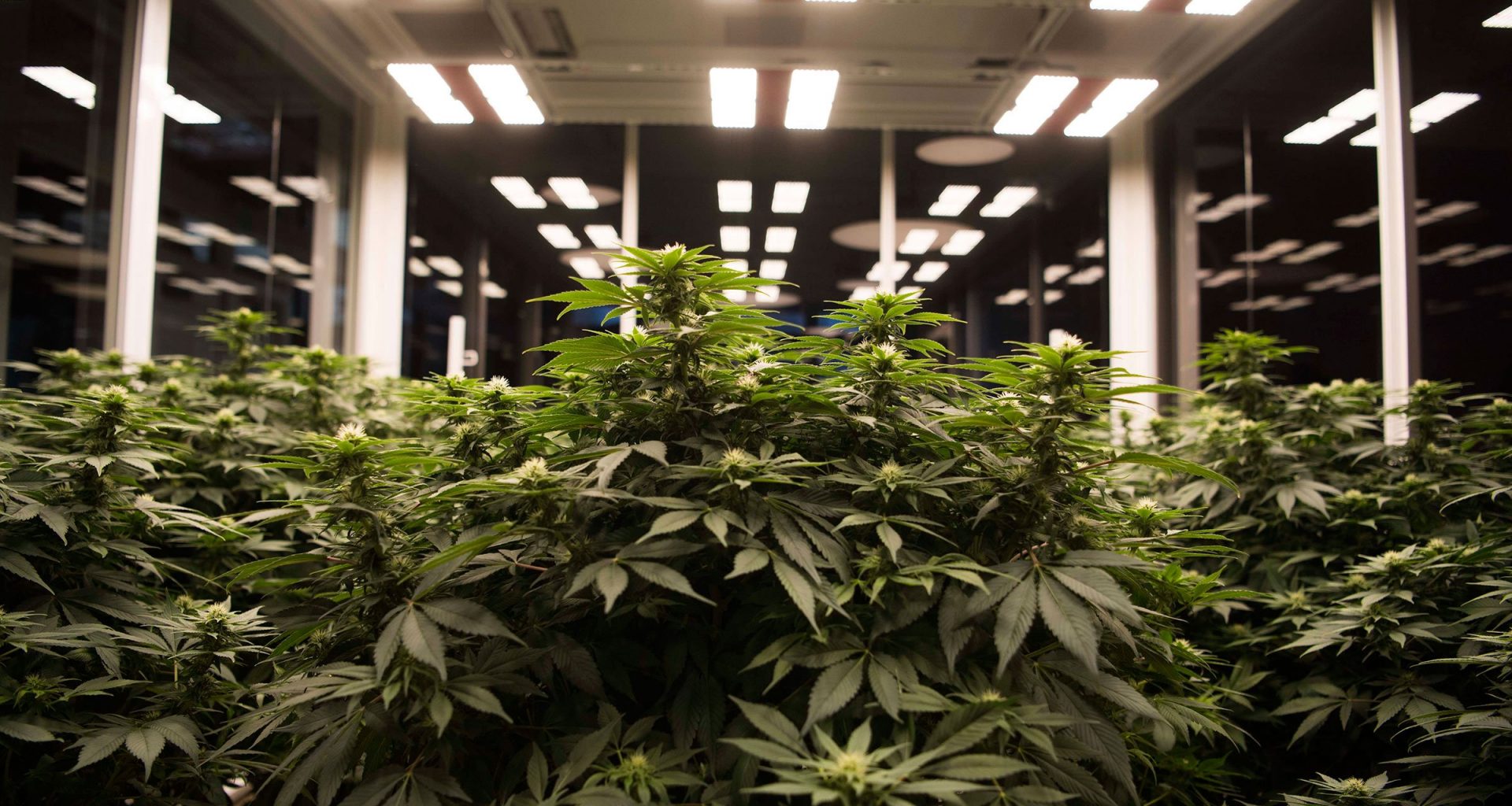 The Relationship Between CBD And The Government

Recently the United States government spent millions of dollars to test the medical capabilities of cannabis. Does it actually get rid of pain? Will it alleviate headaches and stop seizures? While these studies are important and great, the government isn’t putting any money towards studying THC.

There are nine research grants that were approved for the federal government to run tests on CBD. Why are they putting so much money into testing CBD? Even though it’s not new, it is getting increasingly popular with each passing day.

Many people are questioning why the government isn’t looking into THC as well. If they were to, there would be hope that it would become legal national-wide. CBD and THC often go hand in hand. Many think that putting at least some of the grant money towards THC research would end up saving the government money in the long run.

Marijuana is fully legal in over 10 states at the time this is being written. There are over 30 states where it is legal for medicinal use. On a federal level, marijuana is still considered an illegal drug. If they’re spending money on testing the medical benefits of CBD, why wouldn’t they spend any money on testing the medical benefits of something that’s already partially legal for medical purposes?

The History of the Government and Marijuana

Professionals have been known to say that the public isn’t that interested in using marijuana. This is curious, seeing as how the general public seems to be more passionate now more than ever before about the legalization of the plant. If you’ve ever looked up a medical study, it’s likely been from the National Center for Complementary and Integrative Health.

Tests are done on things that are considered unorthodox in terms of healthcare. Whether it’s marijuana, essential oils, or acupuncture, testing is needed to see if there is any science behind if these methods work for medical purposes.

With all of this being said, THC has definitely had its fair share of research. Because there is a slight chance of addiction with the plant, many medical professionals and government officials deem it not a suitable medical alternative. The same thing could be said about drugs like Xanax, but that’s legal and often prescribed.

The Research Behind it All

Many federal agencies like the idea of having more research done on marijuana. The main caveat is that it doesn’t come without negative side effects. Without more research, there can’t be anything to show whether the risks are worth it or what can be done to outweigh the pros and cons. There needs to be a consideration of strains, dosages, potency, and other factors.

One of the main reasons scientists aren’t pushing for marijuana to be legalized fully is because not every scientist understands physical or mental pain. In order to make proper studies on whether or not CBD and THC help with something, you’ll need to know how the ailment affects the body and what other forms of treatment have done to alleviate the pain.

There are pathways throughout our body and brain that are constantly talking with one another. If you put your hand on a hot stove, you can expect your brain to tell you that it isn’t going to feel good. A researcher at the University of Utah is doing tests that look at the human brain pathways when CBD is administered. It’s important to be able to see how CBD and/or THC can help get rid of the pain. Knowing the science behind it all can help push the government into seeing the positive effects that come from cannabis.

Now more than ever, marijuana is being grown specifically for CBD. There are plenty of labs out there that grow the plant to test the chemical compounds to see how they work for pain. This is happening from coast to coast in the United States. There are professionals, including organic chemists like David Sarlah that are currently working on this project.

Read More
CCBD
As of January 2020, 33 U.S. states have passed legislation fully legalizing CBD products with another 14 states…
Read More
CCBD
It is no surprise that the CBD market has exploded since the products became widely legal throughout the…
Read More
CCBD
There are several companies out there claiming to sell the best CBD on the market. For a small…
Read More
CCBD
Ben & Jerry’s is an ice cream company well-known for marijuana inspired treats. Flavors include cleverly named “half-baked”…
Read More
CCBD
Everyone knows about the infamous day of April 20, more affectionately referred to as 4/20.  April 20 has…
Read More
CCBD
Pilot (we’re using a pretend name to protect his identity) has made an underground profession out of the…
Total
0
Share
0
0
0
0
0
ut felis nec eleifend vulputate, id Phasellus porta. tristique venenatis libero efficitur.